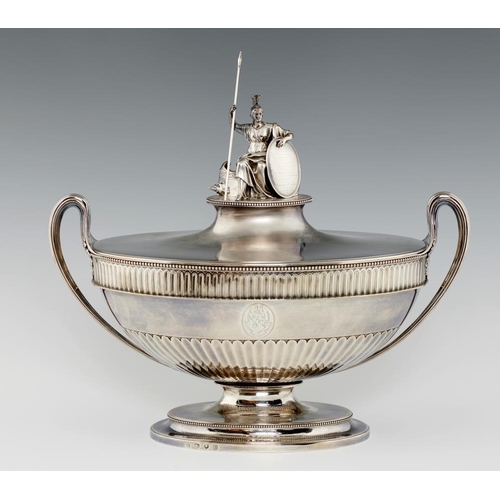 The inscription reads: To Sir Richard Pearson Kt who on the 23rd Septr 1779 in his Majesty's Ship Serapis protected a numerous and valuable fleet on their Voyage from the Baltic from the Attacks of a superior force. The Russia Company present this terrine as a Testimony of their Sense of his Bravery & Conduct on that occasion.

This magnificent tureen was undoubtedly the most splendid of the testimonial plate, other gifts and freedoms that acknowledged the spirited defence put up by Sir Richard Pearson (1731-1806), Captain of HMS "Serapis" in the protection of a large convoy bound for England from the Baltic.

It was attacked by a squadron under the command of the controversial figure of John Paul Jones (1747-1792) he Scots' born, first well-known commander in American naval history. In what was to be known as the Battle of Flamborough Head Captain Pearson engaged the "Bonhomme Richard", commanded by J. Jones' vessel was so damaged in the action that, despite attempts at repair, he was compelled to abandon ship. Instead of returning to France Jones made for the nominally neutral Holland in the "Serapis" with the captive Pearson.

When Pearson was rewarded with a knighthood Jones remarked "Should I have the good fortune to fall in with him again, I'll make a Lord of him".

Jones' eventful life and the high status he was accorded as an American hero of the War of Independence especially following the re-interment of his remains in the Naval Academy at Annopolis was celebrated in the 1959 film 'John Paul Jones', in which he was played by Robert Stark and Pearson by Peter Cushing.

In excellent preservation, marks on figure illegible but no other signs of wear. The other marks well spaced and struck, no repair, no later engraving, no splits or dents 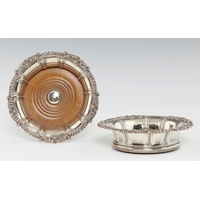 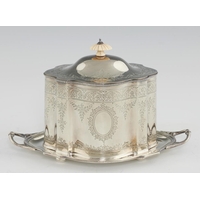