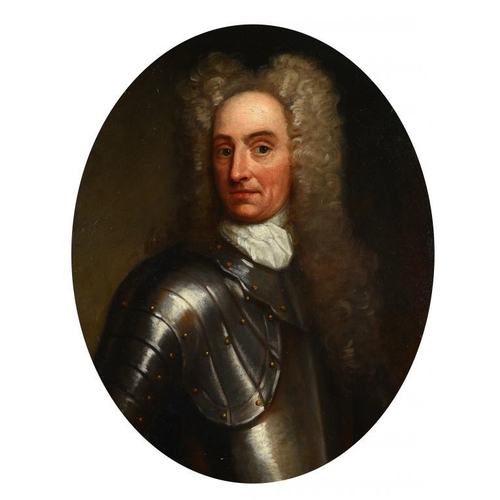 A professional soldier, General Hawley was said by his fellow officer General James Wolfe (1727-1759) to be 'dreaded' and 'hated' by the troops. That he was notorious amongst the Jacobites is not open to question because of the brutality of the dragoons under his command at the Battle of Culloden. In December 1745 Henry 'Hangman' Hawley (1679-1759) was promoted Commander-in-Chief in Scotland. Despite suffering defeat at the hands of the Jacobites in the Battle of Falkirk Muir the following month, he remained a favourite of the Duke of Cumberland, the Captain-General of the army who ordered Hawley to lead the cavalry at Culloden. He was the officer who, in particular, enthusiastically gave effect to 'butcher' Cumberland's orders and the subsequent brutal crackdown on Jacobitism in the aftermath of Culloden. When this picture was cleaned following the 1993 Sale, an old inscription was found which identified the subject as Hawley, in which case he would have been aged about 30 by the date of the artist's death. 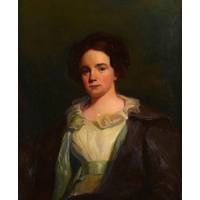 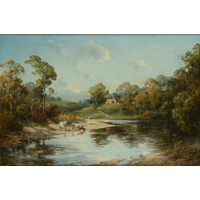