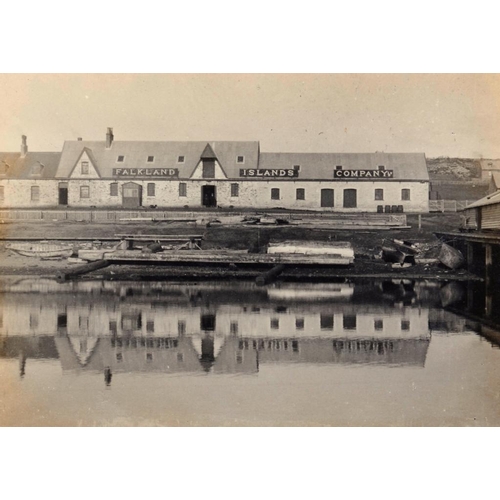 Lowther Brandon was appointed Colonial Chaplin to the Falkland Islands in 1877, where he served for thirty years, the last ten of which as Dean of Christchurch Cathedral, Stanley. A Church of Ireland clergyman, Brandon was energetic in his ministry and founded the first savings bank, established an abstinence society and also the Falkland Islands magazine, typesetting and printing it himself. He must have cut a distinctive figure riding tirelessly around his extensive parish, followed by a packhorse that carried his magic lantern and equipment to distant settlements. He returned to Ireland in 1907.

The Misses Jameson, spinster sisters born in the 1890s, were related to Brandon's wife. Prior to retirement, Miss Nora Jameson was Secretary of the College of Nursing Club, Birmingham. The Indian photographs were almost certainly taken by her or her sister.

A most interesting selection of unpublished images of Falkland Island life and scenery in the early 20th c. Clean and in good condition 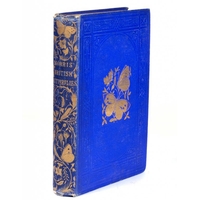 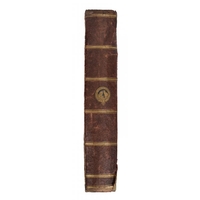