BOSWELL (JAMES) AN ACCOUNT OF CORSICA THE JOURNAL OF A TOUR ... 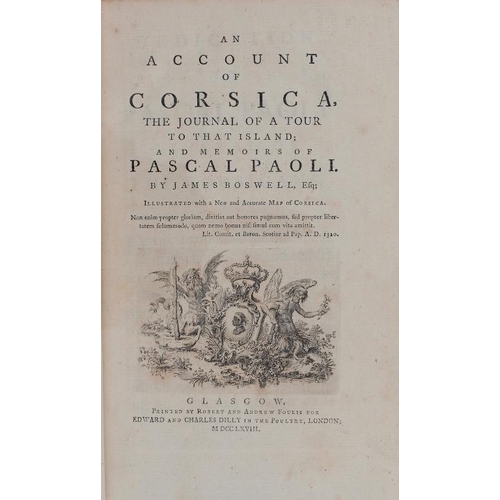 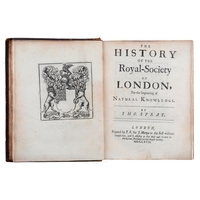 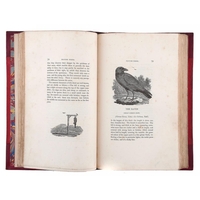