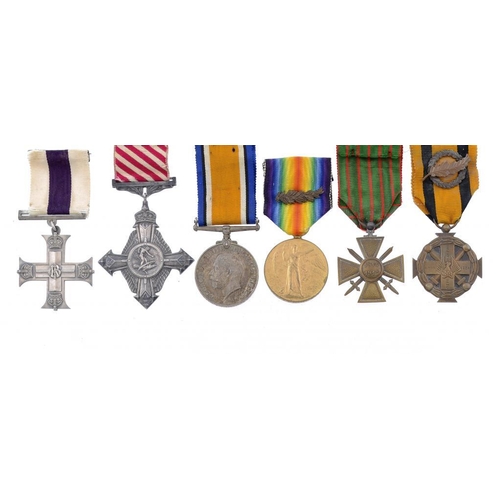 "Flight", 25 January 1934, reported that "It is with the deepest regret that we learn of the death, in tragic circumstances of Major Swithin Gane Hodges, Station Superintendent for Imperial Airways at Broken Hill, South Africa. Major Hodges was in the air between Pietersburg and Germiston when he died. He was on his way to Johannesburg, where he had to face the amputation of a leg due to an attack of embolism in one of his knees. He had been with Imperial Airways for a number of years. A native of South Africa by birth, he was educated in that country and in England, and passed into the RFC. During the [First World] war he saw service in Egypt, Macedonia, Russia, Bulgaria, Turkey, Palestine and France, being awarded the MC, AFC, Croix de Guerre and the Greek Medal of Military Merit, which he was mention in despatches. In 1919 he was granted a permanent commission. His loss will be felt by all air travellers in South Africa." 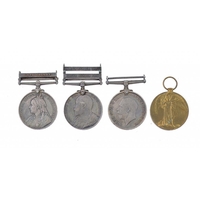 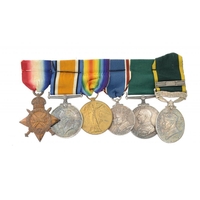