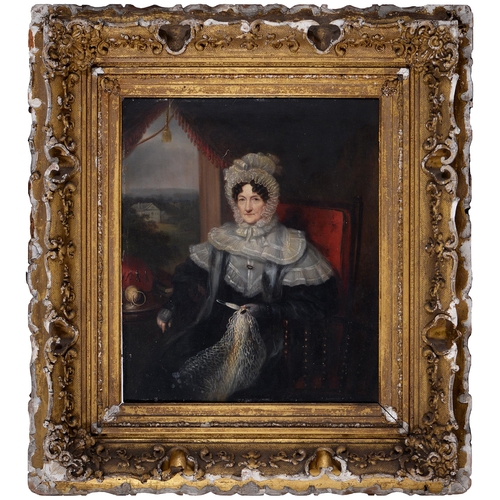 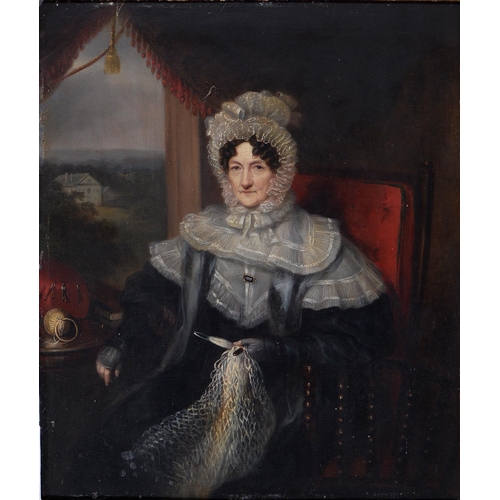 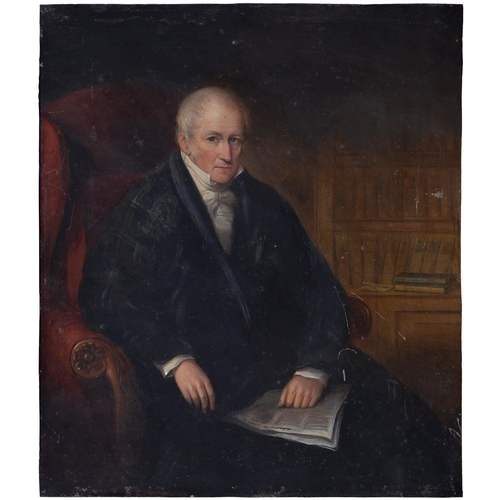 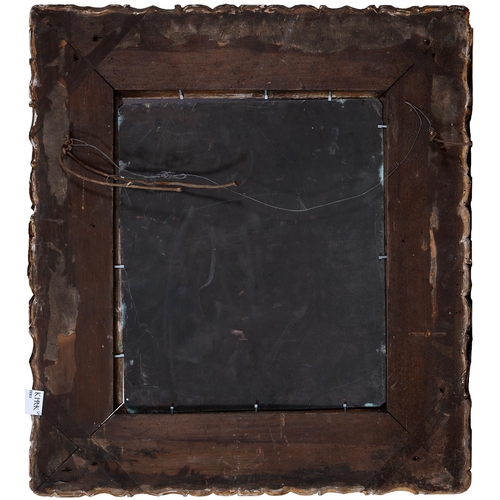 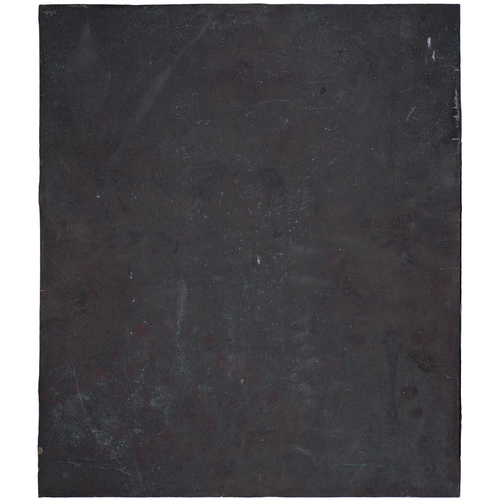 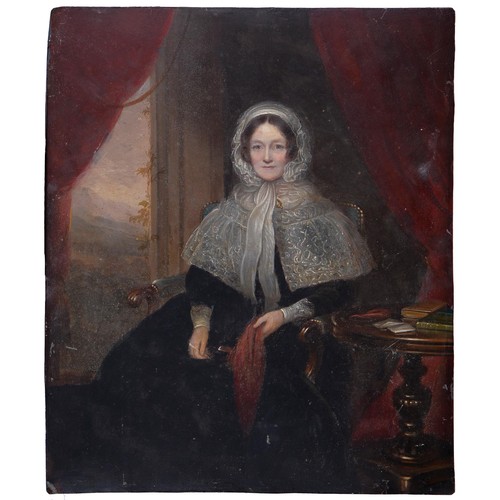 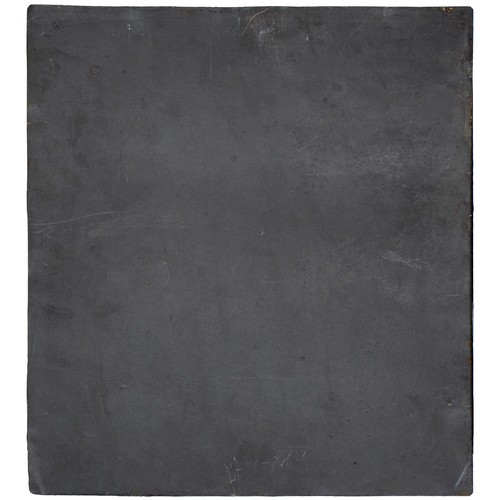 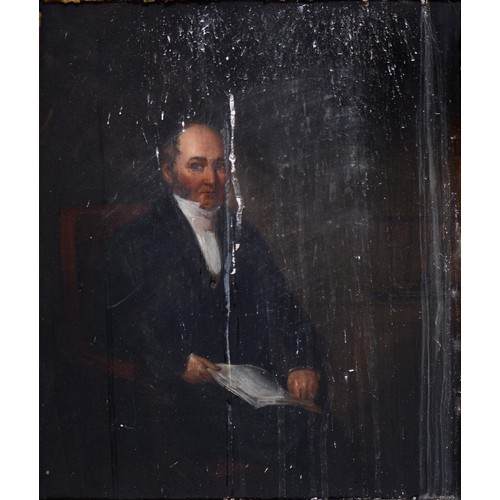 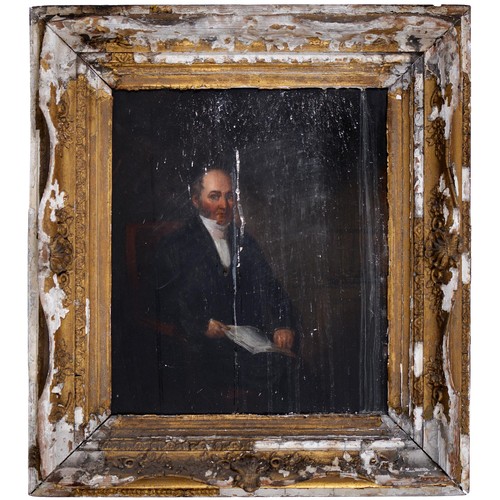 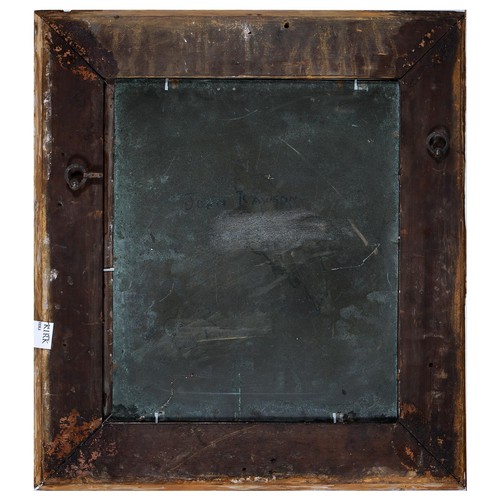 English School, early 19th c - Portrait of John Rawson and another Gentleman and two Ladies of the Rawson Family of Halifax, West Yorkshire, each seated three quarter length in an interior, one inscribed verso John Rawson of Stoney Royd, oil on copper (1) or zinc (3), 35 x 30cm and circa, two unframed (4)

A related group of three portraits of two ladies of the Rawson family, including both of those in the present lot, was sold in these 'rooms 26 November 2014, lot 557

The Rawson family established a private bank that by 1831 traded as the Halifax and Huddersfield Union Banking Co. They were one of several prominent Halifax families known for their acts of philanthropy. See Porritt (A), The Rawson Family, Transactions of the Halifax Antiquarian Society, 1966, pp 27-52 and L Roth, The Genesis of Banking in Halifax..., 1914. Nelly Rawson, nee Stansfield (1757-1837) whose father David Stansfield, a cloth merchant built Hope Hall, received £3000 on her coming of age. On her marriage to John Rawson she and her husband moved into Stoney Royd House, Halifax (built 1764, demolished 1860). She was an old friend of the remarkable lesbian diarist Anne Lister (1791-1840) of Shibden Hall, Halifax

All unrestored with small faults and much dirt, two frames in poor condition affected by damp and loss 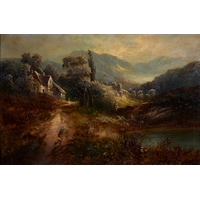 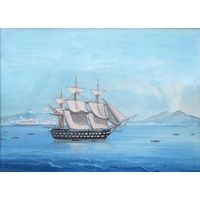